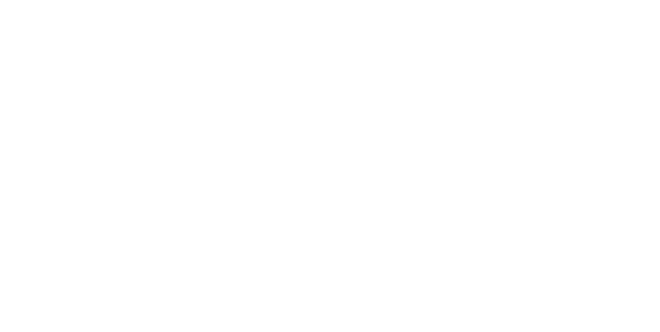 The special issue on molecular physics will be held in Cologne, Germany, from August 30th to September 3rd 2021, and to Dr. Jean-Marie Flaud on the occasion of his 75th birthday. The HRMS Colloquium is a biennial series of international conferences, which in recent years have taken place alternately in Dijon, France (1999, 2003, 2007, 2011, 2015, 2019) and in another European Country (1997 in Glasgow, Scotland; 2001 in Nijmegen, The Netherlands;2005 in Salamanca, Spain; 2009 in Castellammare di Stabia, Italy; 2013 in Budapest, Hungary, 2017 in Helsinki, Finland). Jean-Marie Flaud contributed largely to the success of the HRMS colloquia, first as member of the scientific advisory committee since 1979, and from 1985 to 2007 as a member of the Executive Committee.

On the occasion of Jean-Marie Flaud’s 75th birthday, this special issue will highlight his exceptional scientific contributions to molecular spectroscopy and to atmospheric science. He is one of the leading world-recognized experts in the modeling of line positions and intensities of the complex spectra of asymmetric top molecules, a large number of these studies concerning molecules of atmospheric or planetary-atmospheric interest. His expertise was instrumental for the definition of satellite instruments performing remote sensing measurements of Earth’s atmosphere in the infrared region. Jean-Marie was a member of the Science Advisory Group and of the Expert Support Laboratory for the Michelson Interferometer for Passive Atmospheric Sounding (MIPAS) instrument which operated on the European Space Agency (ESA) ENVISAT (Environmental Satellite) from 2002 to 2012. Jean-Marie was also the director of three laboratories in France, and he was in charge of or took part in numerous scientific committees. Despite these responsibilities, Jean-Marie never became a pure manager, and together with numerous Ph.D. students, colleagues, and collaborators, he is the co-author of more than 300 scientific papers in peer-reviewed journals.

We would be very honored if you would consider contributing to this special issue. The volume will be guest edited by Agnès Perrin (Laboratoire de Meteorologie Dynamique, Palaiseau) and Johannes Orphal (Karlsruhe Institute of Technology). Submissions are currently being accepted and the closing date will be Dec. 31, 2021. The papers will be refereed to the same standards as for normal manuscripts submitted to the journal. All papers will be published online with an article number as soon as they are ready for publication and are fully citable at that point, so they will not need to wait for the hard copy volume in which they will be brought together (to be published in mid-2022).
Terms

Instructions for authors can be found at http://www.tandfonline.com

All manuscripts must be submitted online via http://mc.manuscriptcentral.com/tmph

To ensure submission to this special issue, please select "Special issue paper" as manuscript type in step 1 and “HRMS 2021/Jean-Marie Flaud Festschrift" in step 5 of the submission process.

We appreciate to receive your brief reply to  and   on whether you plan to contribute to this Special Issue. We look forward to your contribution.